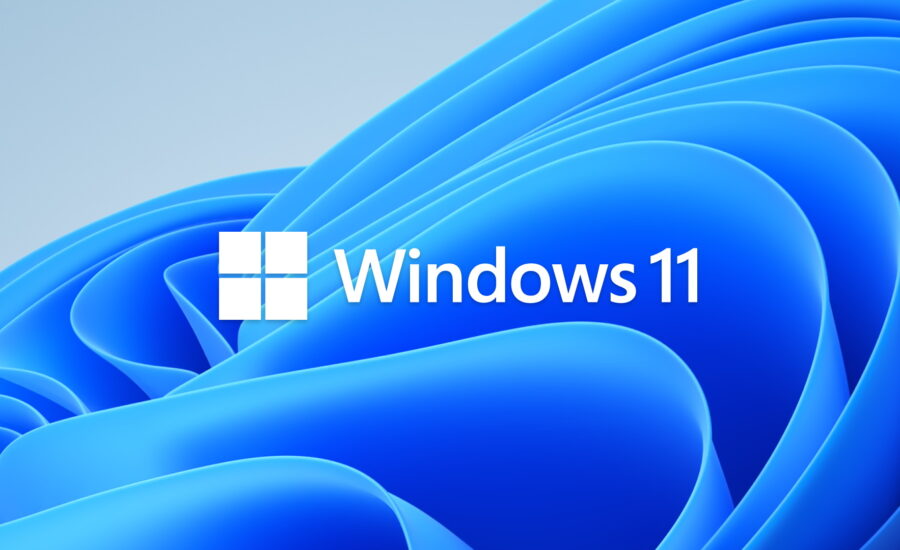 Here are a few of the standout new features in Windows 11:

When will Windows 11 be released to the public?

Microsoft says the official release of Windows 11 (what the company calls General Availability, or GA) will arrive on new hardware in late 2021. Most knowledgeable observers expect the Windows 11 GA release to arrive in October 2021, and you would be foolish to bet against them.

The process of updating Windows 10 PCs that meet Microsoft’s hardware requirements will start around the same time and will extend into 2022.

How much will Windows 11 cost?

On any PC with a properly licensed copy of Windows 10, the upgrade to Windows 11 will be free.

Microsoft hasn’t announced prices for Windows 11 retail editions yet, but it’s reasonable to expect they will be identical to the prices of corresponding Windows 10 editions.