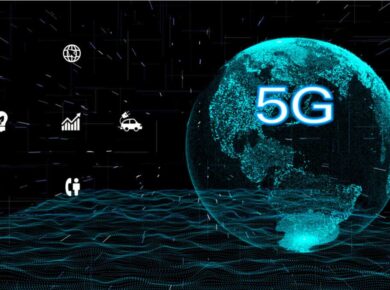 5G, just like all previous generations of mobile systems, operates on the RF spectrum, which is a 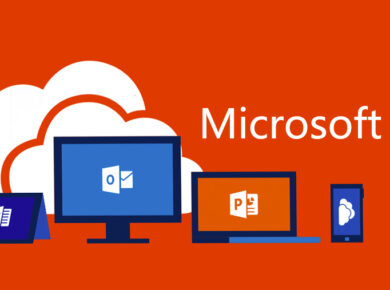 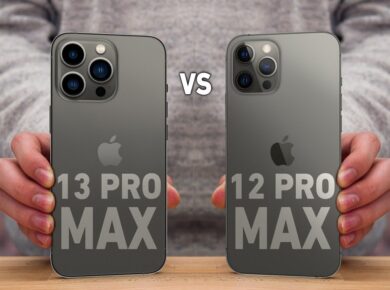 If you have an iPhone 12, there's little reason to upgrade right now. That's because the iPhone 12 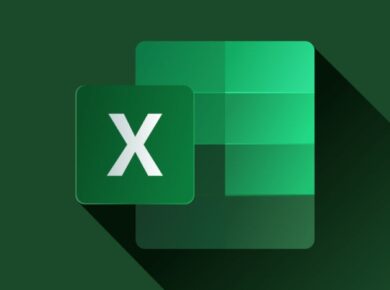 Excel’s Ribbon is great for finding everything you might ever want to do in a spreadsheet, particularly 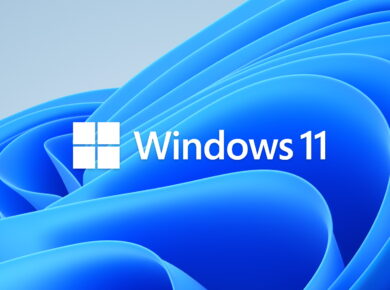 Here are a few of the standout new features in Windows 11: A new, more Mac-like interface. Windows 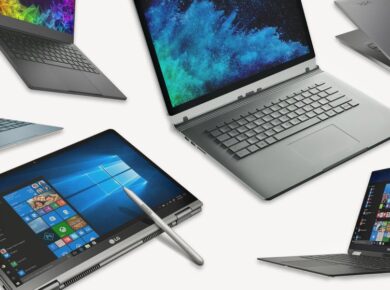 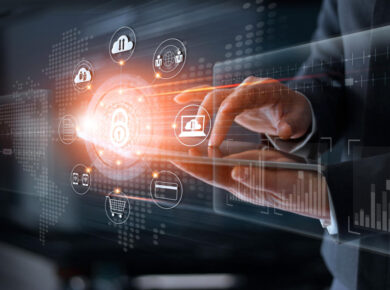 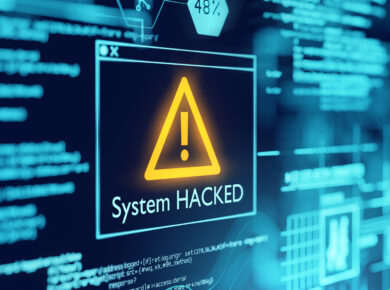 Luckily, there are loads of ways to create strong passwords that you won’t forget. Here, we’ll walk 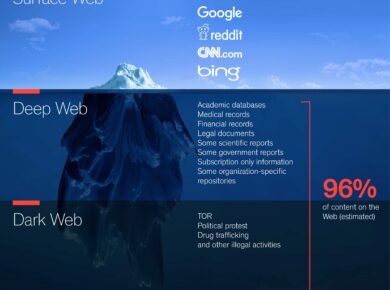 What is the dark, deep, and surface web?

The surface web or open web The open web, or surface web, is the “visible” surface layer. If 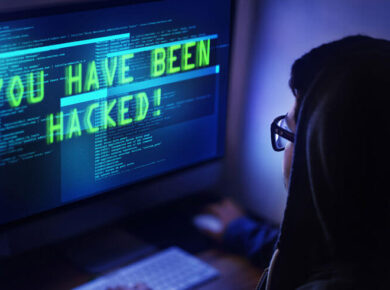