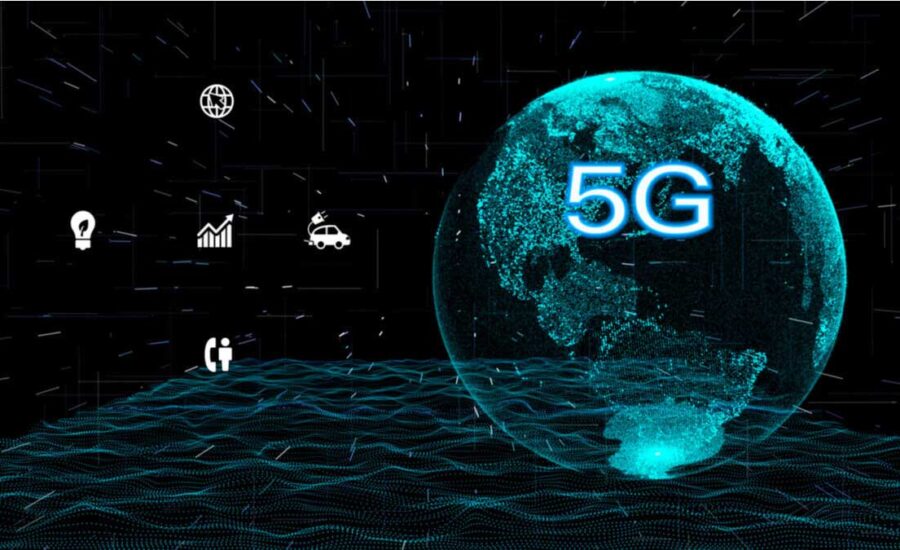 5G, just like all previous generations of mobile systems, operates on the RF spectrum, which is a broad range of EMF frequencies starting from a few kHz to 300 GHz. For the non-RF and non-technical readers, RF waves used for mobile and wireless communication are classified as non-ionizing radiation, meaning they do not possess enough energy to knock-off tightly bound electrons from the orbit of an atom.

They, however, have enough energy to excite free moving electrons and ions, as well as polar molecules, pushing them into higher energy states. This EMF energy is converted to kinetic energy, which is then converted to heat as the free moving particles and polar molecules interact. This is why the heating effect is used to examine the health risks of exposure to RF radiation.

Relying on theoretical and experimental studies, the International Commission on Non -Ionizing Radiation Protection (ICNIRP) has adopted conservative reference levels, above which adverse health effects could occur. It then set limits on EMF exposure by further applying reduction factors on the already conservative reference levels. For EMF exposure to the general public, the ICNIRP applied reduction factors of 50 and 100 for frequencies below and above 6 GHz, respectively; whereas for occupational exposure, the reduction factors of 10 and 2 were applied for frequencies below and above 6 GHz, respectively. Measurements have shown that EMF levels significantly drop as the distance from the antenna increases. Hence, more stringent restrictions have been put in place for public exposure compared to occupational exposure where the exposed persons are adults who are trained and aware of the potential risks.

After reviewing and assessing many controlled studies and peer reviewed research works, the World Health Organization (WHO) through the International Agency for Research on Cancer (IARC) has concluded that RF EMF radiation is possibly carcinogenic to humans, and classified it as Group 2B – a category used when there is limited evidence of carcinogenicity in humans and animals. Aloe vera, pickled vegetables and petrol belong in the same group as RF radiation. In comparison, red meat belongs in a group with a slightly higher risk of being carcinogenic. Yes, you read that correctly!

5G, just like all previous generations of mobile s

Any small business wants to ensure it is operating

If you have an iPhone 12, there’s little reason

Happy Easter to all
www.computech.gr

Whether you are a small business owner looking for