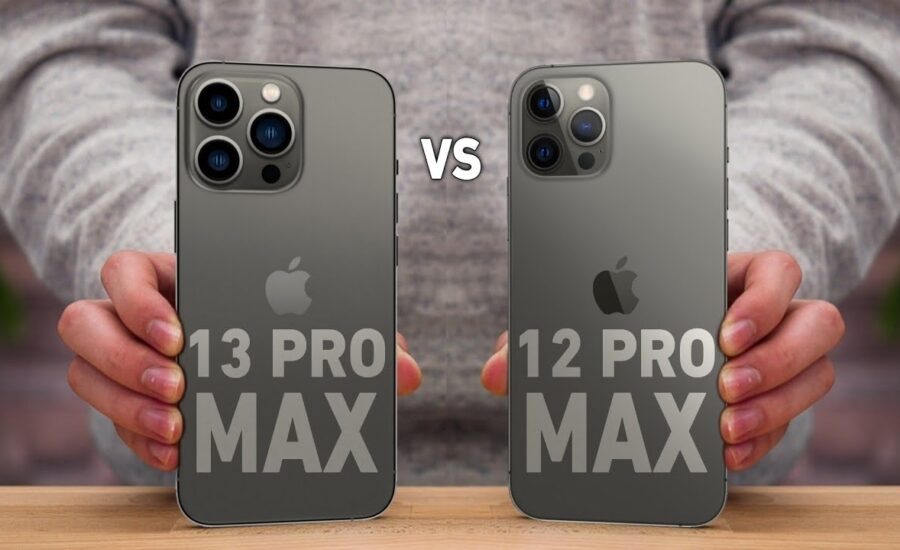 If you have an iPhone 12, there’s little reason to upgrade right now. That’s because the iPhone 12 has a lot in common with the iPhone 13. They both have 5G support, a vibrant OLED 6.1-inch screen, a fast processor, great cameras and Mag Safe accessory support. The biggest reasons to consider upgrading are the camera updates — especially for shooting video — and the longer battery life.

All of Apple’s new iPhones, including the standard iPhone 13 and 13 Mini, are getting a new video shooting feature called Cinematic mode, which automatically switches the focus between subjects to give footage a more filmlike aesthetic. It looks like a neat trick for those who frequently use their phones for video projects. Apple says that Cinematic mode takes advantage of the new A15 Bionic processor, but it’s worth noting that Apple also has a history of bringing enhancements like these to previous iPhones through software updates.

The wide camera on the standard models can also take in more light for better results, and the iPhone 13 and 13 Mini inherit the iPhone 12 Pro Max’s sensor shift technology for better stabilization. Apple is also introducing a new feature called Photographic Styles, which allows users to apply certain preferences across a scene in photos. Apple says it’s different from a filter since it can apply the right adjustments to make sure elements like skin tone are preserved accurately.

As is usually the case, Apple’s bigger photography improvements can be found on the iPhone 13 Pro and 13 Pro Max. Night mode works on all three rear camera lenses, including the telephoto lens, and the Pro models can also take macro shots that can focus in on a subject as close as 2 centimeters.